Tyrosine kinases are a group of around 90 enzymes capable of phosphorylating the amino acid tyrosine on another protein, which leads to conformational changes and typically activation of that protein. In the human genome, at least 90 tyrosine kinases have been identified. Tyrosine kinase inhibitors (TKIs) are being developed to block abnormal signaling of signal transduction pathways that are involved in cellular growth and proliferation. While some TKIs specifically inhibit one or two tyrosine kinases, most TKIs are designed to inhibit more tyrosine kinases in multiple signaling pathways. 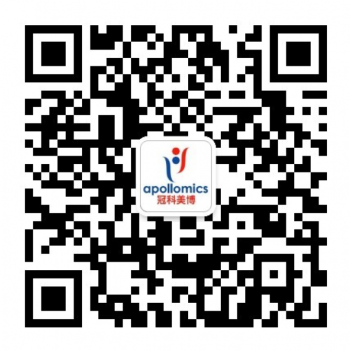